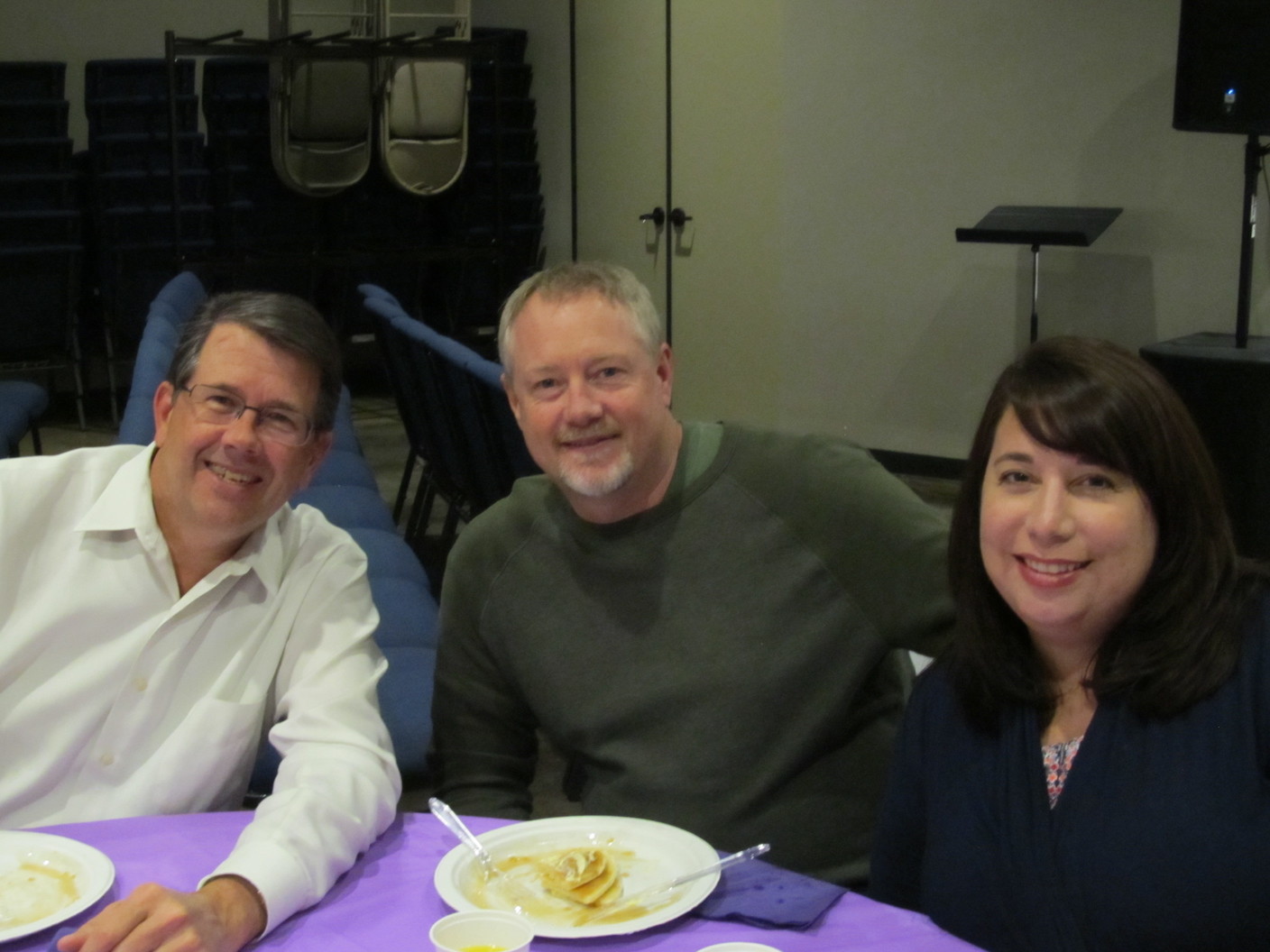 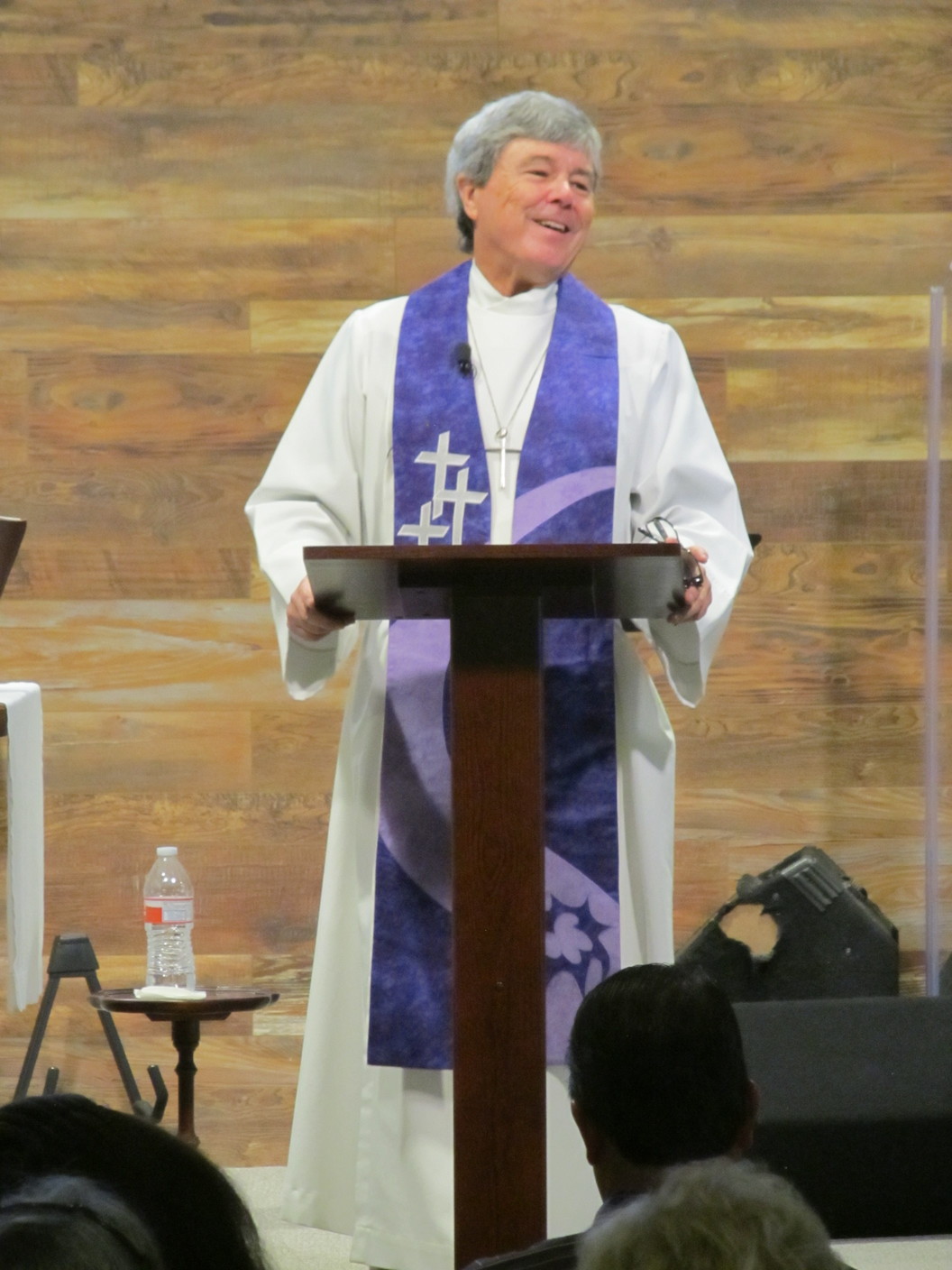 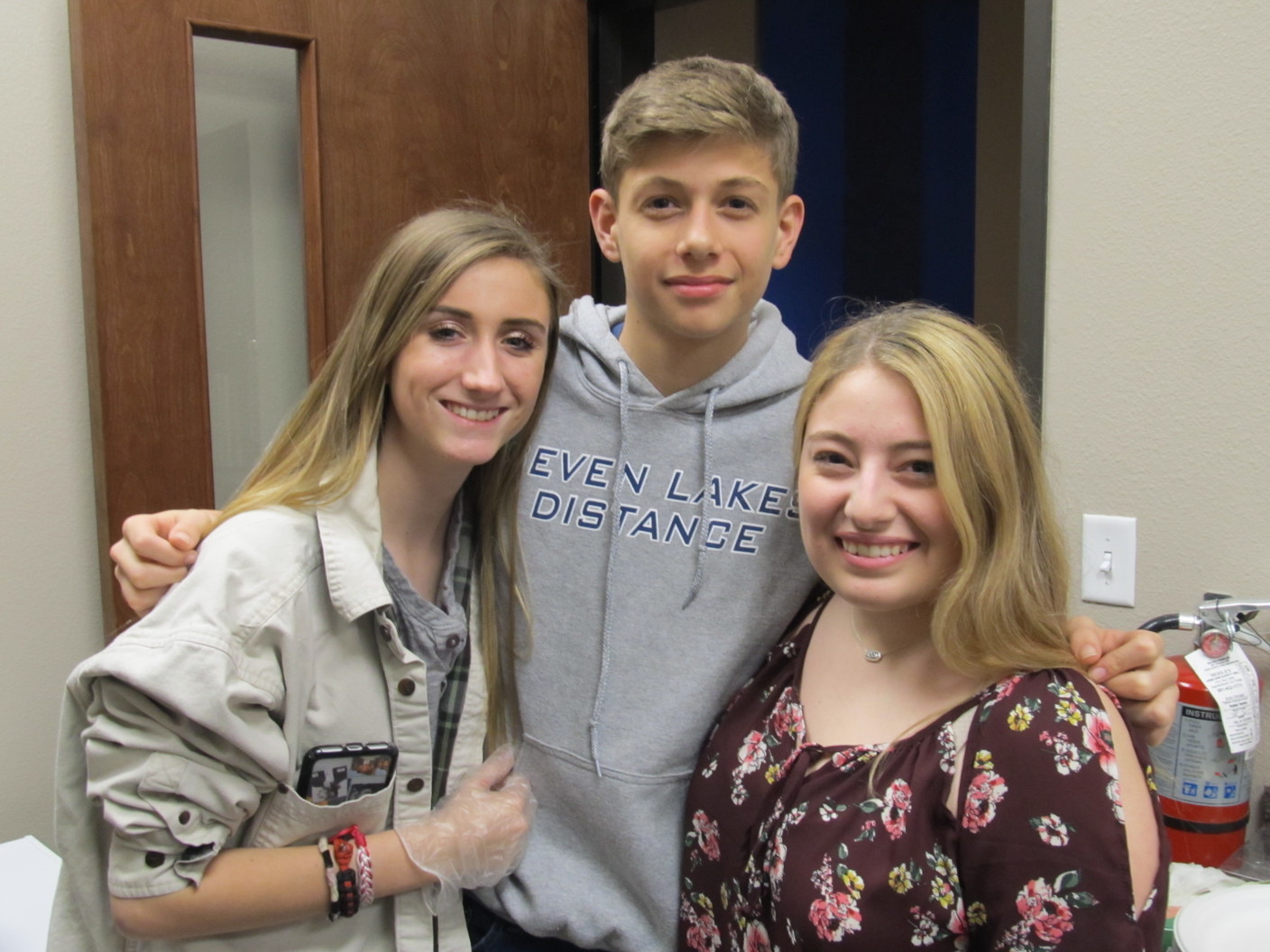 The story of Grace Anglican Community can be summarized in three words: God’s miraculous provision.

One of the great promises in the Bible is found in Matthew 6:25-34 in which Jesus says, “Seek first the kingdom of God and his righteousness, and all these things (material needs) will be added to you.”  From our inception, we have lived this out and know it is true.  As you read our story, we hope you will be encouraged to trust God for provision in your life.

A Bible Study
At a Christmas party in 2011, someone asked Bob and Karen Henson to start a Bible study.  Bob was a priest in the Episcopal Church but had stepped out of full time ministry in 2006 after the death of their daughter, Hannah.  The Bible study re-ignited Bob’s passion to reach people with the Good News of Jesus.  Simultaneously, Karen began to have a vision for something more.  Was God leading them to plant a church

Exploration
In our polity, a person doesn’t simply put out a sign and start a church.  New congregations are formed in cooperation with and under the authority of a diocese.  Thus, in the late spring of 2012, Bob entered into conversation with the Episcopal Bishop of Texas and his staff regarding the planting of a church.  Bob developed and submitted a proposal for diocesan review.  Although there was some interest, the proposal did not gain the traction it needed to become a reality.

Anglican Church in North America
As Bob wrote the church planting proposal, his vision became clearer and the sense of God’s calling became stronger.  The Holy Spirit closed the door in the Episcopal Church but maybe the Holy Spirit was leading Bob and Karen into a new movement, The Anglican Church of North America (ACNA).  The ACNA was formed in 2009 in response to the Episcopal Church’s move away from the historic Biblical faith.  Learn more about the ACNA here.

Excitement Grows
Word soon spread that a new church was forming.  Information meetings were held to present a vision for the new work to people who were interested.  That vision can be summarized in our name (logo below) and our tag line below (as seen in our foyer).

There are three important parts to this vision.  First, we believe church is a people with a spiritual bond that makes us like family.   So relationships (community) are critical to us.  Second, we believe that we, as a church and as individuals, are on a spiritual journey.  Being followers of Jesus implies movement and we encourage everyone to take the next step in their journey.  Finally, this journey is for all people and we invite others to join us on The Way.

God Provides
It costs money to start a church.  Sometimes initial funding is provided by a diocese or a mother church or a major benefactor.  We had none of those, which made us entirely dependent on the Lord’s provision.  What God did was nothing short of miraculous.  In almost no time, God provided resources for sound and A/V equipment, a stage, rolling cases and other supplies – even a van and trailer- needed to operate a portable church.  It was amazing. 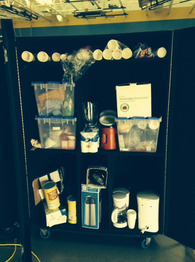 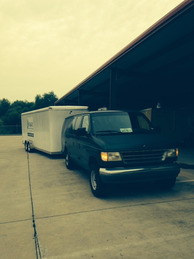 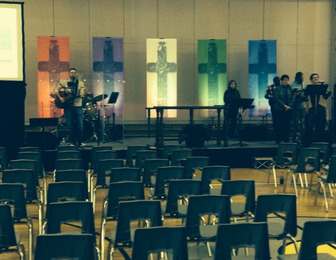 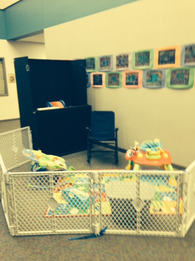 As important as these resources were, we had to have a place to meet.  That was easier said than done.  But the Lord provided.  We were able to locate a school for Sunday services in Katy and we held our Grand Opening on January 13, 2013.  But other locations were needed for mid-week services such as Ash Wednesday and Maundy Thursday.  So in the early years we moved around to places like a subdivision clubhouse, a school and even a fire station.  But more was needed.  As we grew, we needed more space. We needed a place to hold Bible studies and other meetings.  The concept of Grace Place was born.  Eventually, we located, leased and built out 1500 square feet of storefront property in Katy. 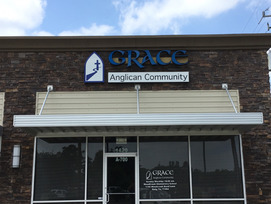 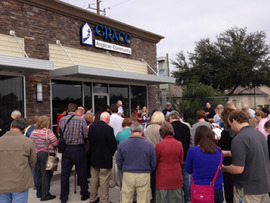 The Next Step
At every turn, this ministry that had limited resourced found the resources needed to take next step in the journey.  And the next step would be a big one.  Operating at multiple locations is difficult on many levels.  Thus, in 2015, we began to explore other options.  Ultimately, we located and secured 7000 square feet of space in a retail center named Katy Ranch.  It is a great location, in the middle of a hub of activity that includes, apartments, houses, entertainment venues, restaurants and shops.  The space was under construction and we were able to design and build out our facility as we wished.  Our first service was in January 2017.  This new location has allowed us to expand our ministries and to reach new people. 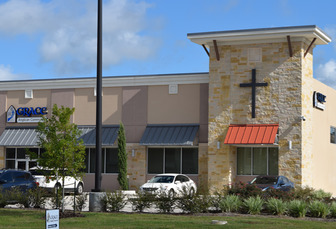 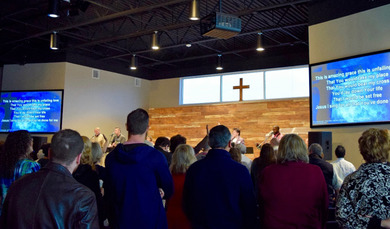 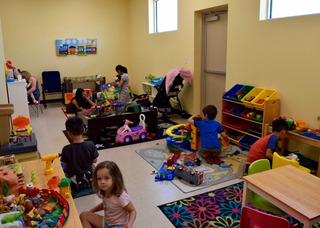 We have come a long way in a few years, especially when we began with nothing.  Nothing material, that is.  Instead, we had something more important.  We had the calling and provision of God.  And he has been more than faithful.  We are deeply thankful for God’s faithfulness and provision as we have been on this journey.  Walking with the Lord is an exciting adventure. We invite you to join us on The Way.